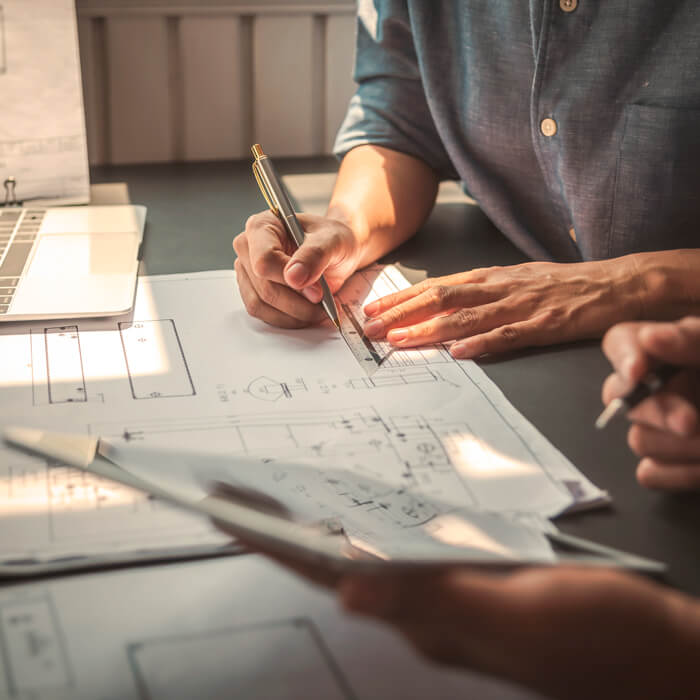 Ball bib cocks are stops intended for the garden, summer house or sauna stove water tank. The tap may be equipped with a hose connector for attaching a water hose. Models without a hose fitting are usually used as a water tap in sauna stoves. Our ball bib cocks are made of brass and coated with either a matte nickel plating or glossy chrome plating.

Check valves or one-way valves and foot valves prevent backflow in the pipe. A foot valve is a check valve equipped with a strainer that is installed at the end of a suction pipe to prevent the pipe from draining. EUROSTOP is a high-quality valve that has seen many improvements over the decades and gathered a vast number of long-term users who value it for its quality and features.

Ball valves are the most commonly used stop valves. The stop is a ball that is drilled through the valve. When turning the ball 90 degrees, the drilled opening that allows the flow turns transversely, and the ball blocks the flow opening of the valve. The ball valve can be controlled either manually or with an actuator and can be used for water or other liquids. We offer separate ball valve models for gases, which can be found under gas valves. In addition, shut-off valves for water meters can be found under water meter accessories.